I was born in Fresno Ca in 1966, and have been living in the San Francisco Bay Area since 1986. Well actually since 1980, but there was about a 3 year break between the first and second time I was here. I spent a little over a year and a half of that in the Air Force. Boy what a waste of time. I have lived in just about every county in the bay area. The only one that I can think of that I have not lived in would be up in Marin Co. Who knows, maybe some day I will have the money to live up there.

Here are some pictures of the different times in my life. 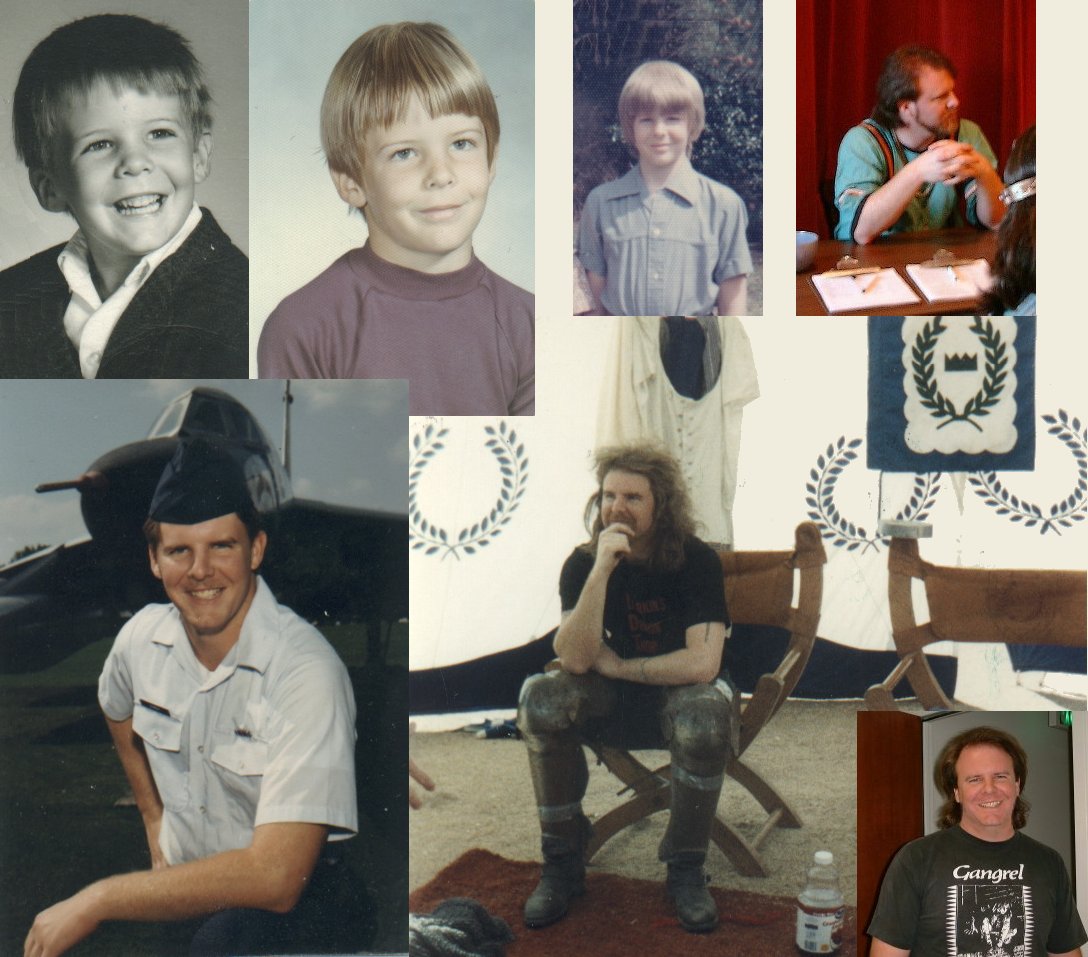 This is a compilation of pictures that Deirdre put together for a desktop wallpaper. As you can see, it is from many different times in my life.


This one is taken from the livingroom of the last house I lived in.
I was sharing the house with Deirdre(the photographer) and Alana. These next two are in the bedroom of the same house. 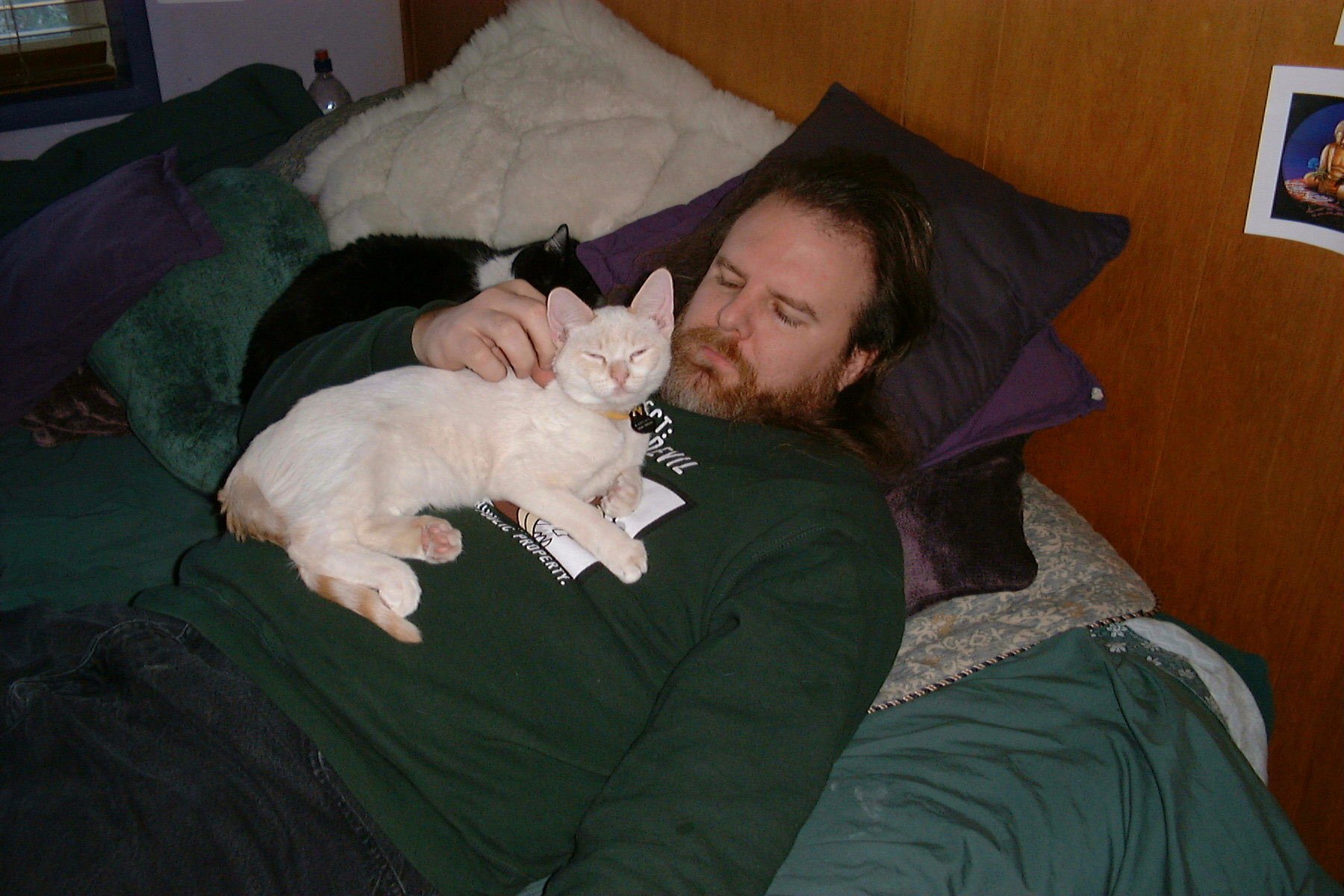 Mine and Deirdre's bundle of fur Bastian. 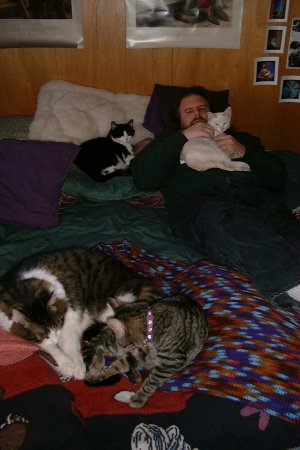 Me and all the furries in the house.


Our friends Ray and Nicky got married in Dec of 2002, and we were told to be "festive" in our mode of dress.
Deirdre made the "gunslinger/gambler" outfit that I am wearing. 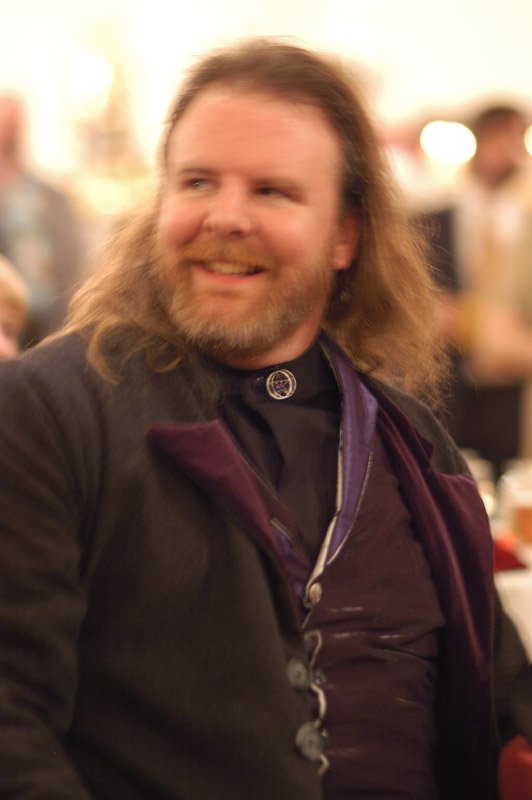 It is a bit fuzzy, but still a decent shot of me.